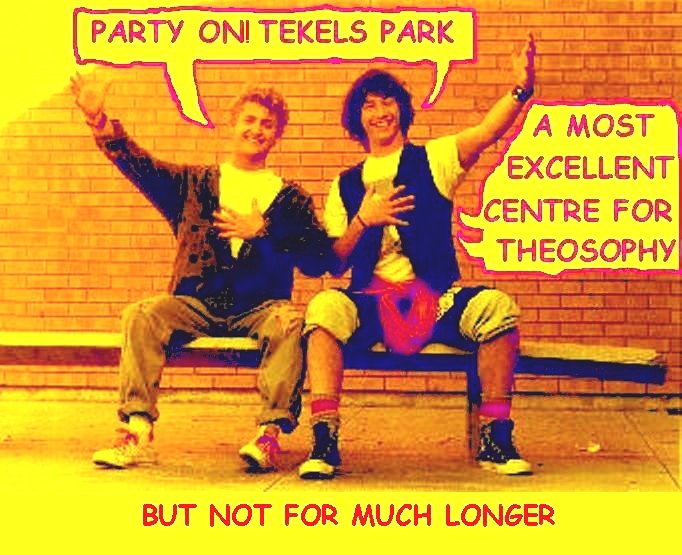 under threat from slaughter or starvation

The Spiritual home of the Theosophical Society

sold to a developer. If, like many members of the

Theosophical Society. you haven’t heard about

the sale then this is because it’s been kept quiet. 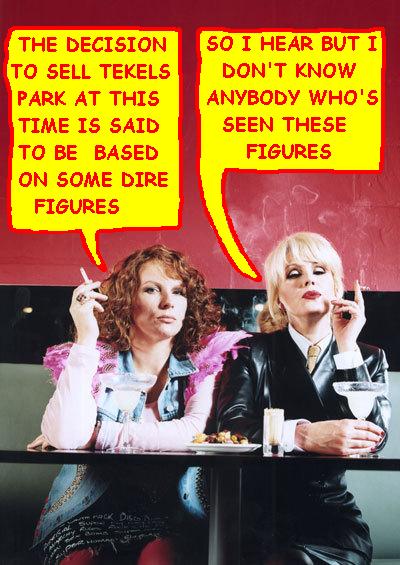 Many Theosophical Society members are angry that the detailed financial information, on which the decision to sell Tekels Park to a developer is based, has not been made available to the Society’s members and even some officials have not seen it. 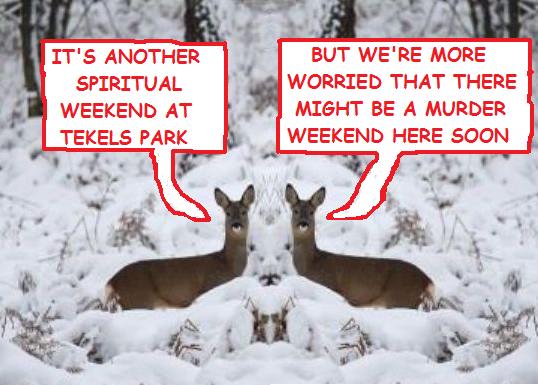 advertises itself as a Spiritual Retreat and

a wildlife sanctuary but news of the sale to a developer

has prompted many to raise serious concerns about the

fate of the Tekels Park Deer and other wildlife. 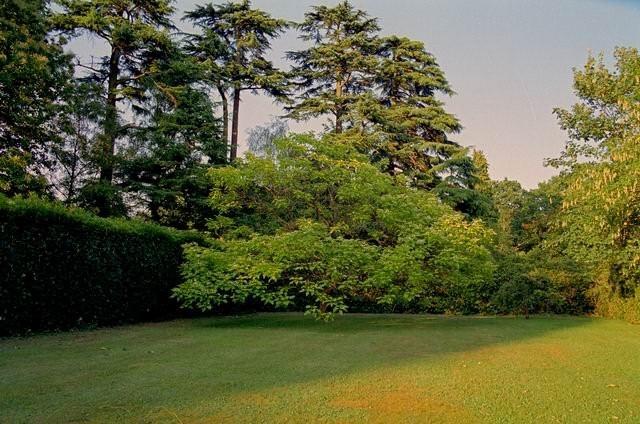 Tekels Park is a 50 acre woodland estate near Camberley, Surrey, England, It is owned by the Theosophical Society (Adyar) in England and has been a Spiritual Centre since 1929. The sale to a developer is surrounded by secrecy but news is now leaking out and many are unhappy.

It doesn’t require a Diploma in Finance or even a Diploma in Anything to know that this is a bad time economically to sell Tekels Park. Professional advice was against selling in 2009 and it has never been explained why this was ignored. 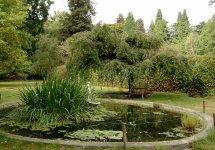 What Could This Mean ? 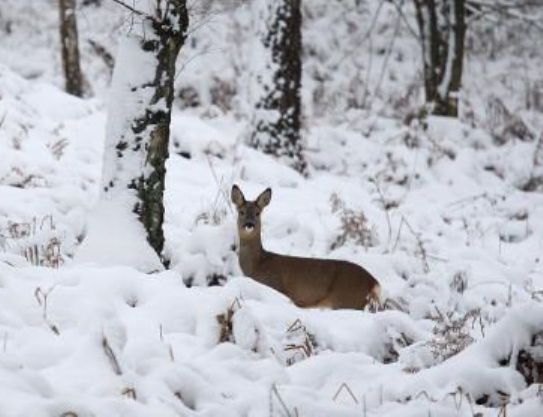 A Deer in the Snow

Concerns are being raised about the fate of the deer and other wildlife as Tekels Park in Camberley, is being sold to a developer. 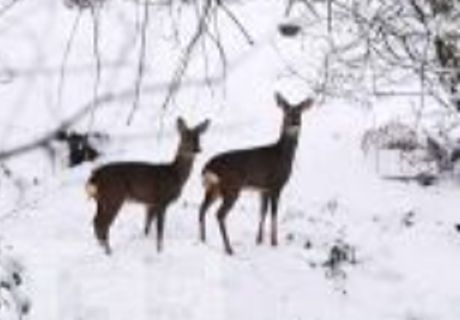 Tekels Park is sanctuary for animal wildlife including deer, foxes, squirrels, badgers, bats, newts and stoats, and for birdlife including sparrowhawks, woodpeckers, tawny owls and many more. There are many species of trees including 3 types of redwood, ginkgo, eucalyptus, red oak, tall magnolias and lebanese cedars. 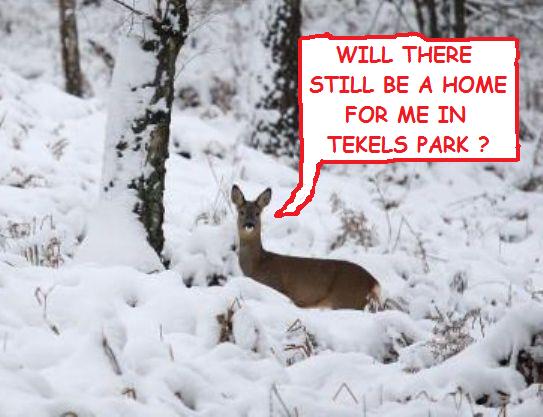 The effect on the wildlife will be devastating and of particular concern is the fate of the deer. Although afforded protection from cruelty under Law, they are not a protected species and could be slaughtered. 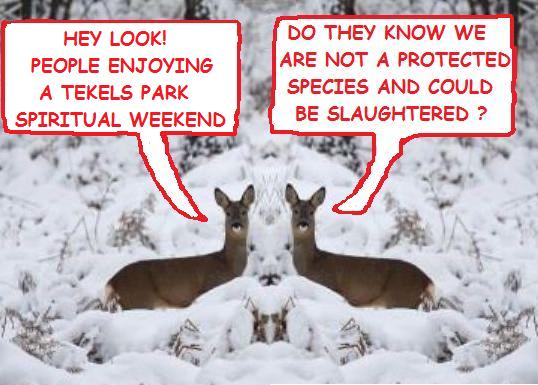 Part of Tekels Park is designated as a ‘Site of Nature Conservation Interest’ (SNCI). Unfortunately this designation carries no statutory protection. 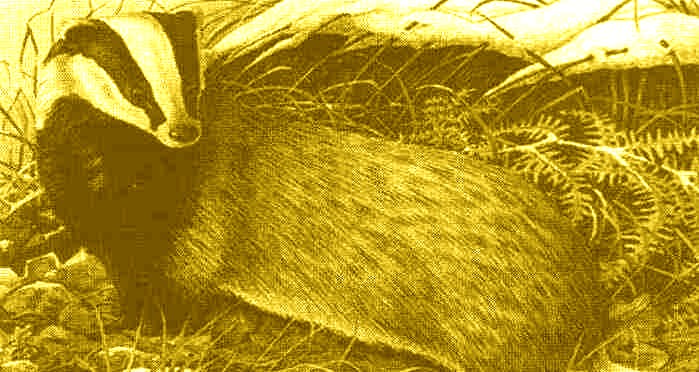 Badgers have been residents of

Badger setts are protected by law but there is concern that development will destroy the badgers’ foraging area, on which they depend. 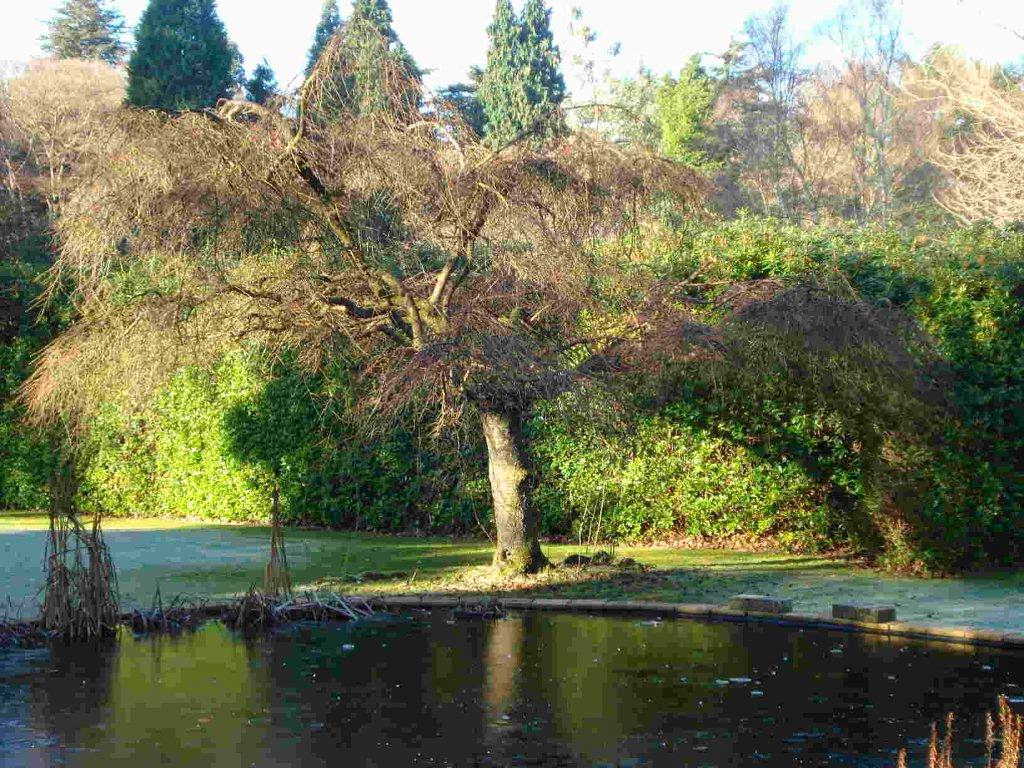 There is widespread anger and dismay at decision to sell Tekels Park to a developer. The Theosophical movement is shocked to hear the news and many of the English Society’s 200 members had no idea this was happening as the leadership made no official announcement at the time the decision was taken. A brief reference was made on page 21 of the last issue of the now defunct Insight Magazine in February 2010 but this does not mention that the sale is to a developer.

This quotation gives some idea of the importance of Tekels Park to the Theosophical Movement.

Theosophical Society in member for over 40 years, Margaret Stagg, writing in Insight Magazine in 2004. (Insight Magazine Winter 2004) Margaret was also Senior Knight of the International Order of the Round Table, which has organised annual camps at for young people every year since the early 1950s.

After some uncertainty, the 2010 Tekels Park camp is due to go ahead even though the young people attending will certainly be aware of the fate of the park and the inevitable impact on the wildlife. Any agreement regarding the future use of will be difficult to enforce.

The Diploma in Theosophy now being offered by the Theosophical Society in England does not appear to cover the subject of compassion for animals, which many Theosophists regard as a core Theosophical issue.

As a Theosophist, I believe that a concern for animal welfare would form an integral part of a Theosophist’s personal philosophy.

But all ideas are for consideration

Are you a Theosophist?

Do you have any views on this? 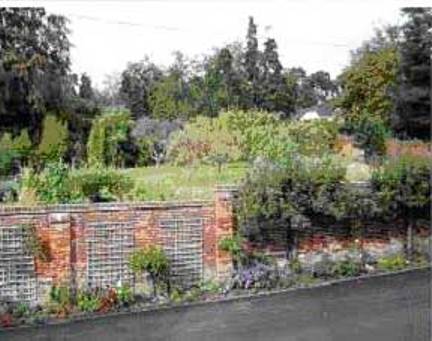 Although the Tekels Park Guest House is still being used for Theosophical Society events, many now feel unable to stay there, knowing what may now happen to the park and the wildlife. No mention is made of the sale on the Guest House website and many may still arrive there oblivious to the situation.

Madeleine Leslie-Smith, a long-term resident of wrote 'A personal recollection' in 1996. She commented: “ is in reality a mini Nature reserve ... It is up to us to preserve it from encroachment so that it may increasingly become a centre of Peace and dynamic spirituality” 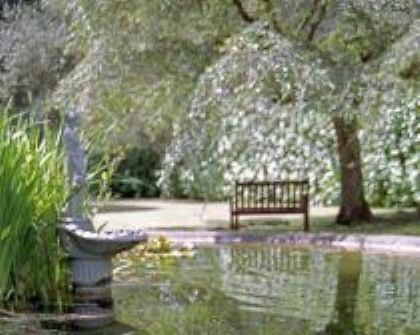 Dedicated to St Francis of

Located on the Estate

Place of worship of the Liberal Catholic Church

Members over loss of control of the building

by the Liberal Catholic Church 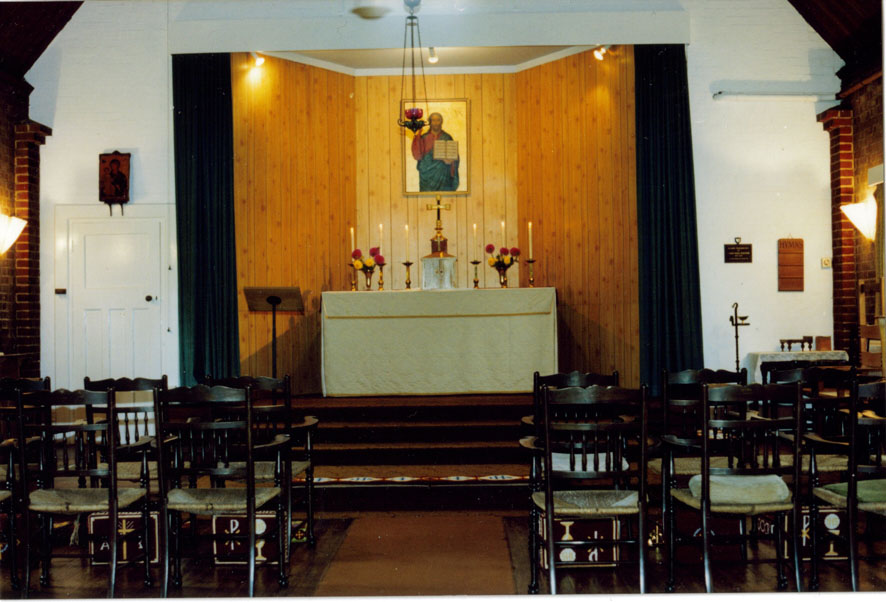 There is disquiet amongst Liberal Catholic Church members that although St Francis Church may not face demolition, they will only be allowed to use the building courtesy of the new owner of Tekels Park and that the building may be made available to other groups.

Patron Saint of Animals and the Environment 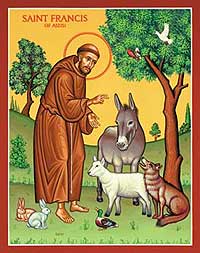 St Francis is the Patron Saint of Animals and the

Environment. These must have been important

considerations in dedicating a church in his name

but the association appears now to be inconvenient

to the Tekels Park management. 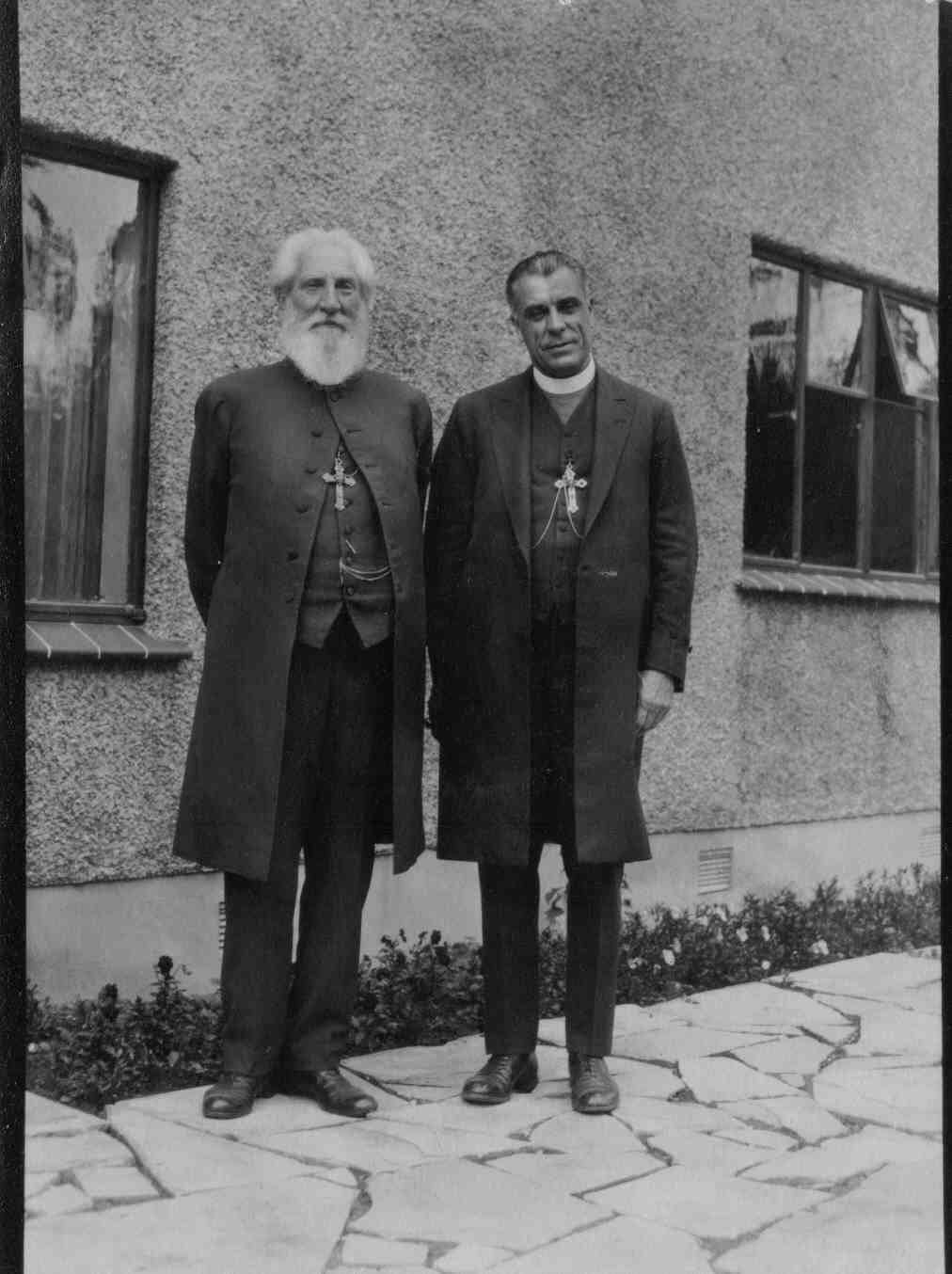 Bishop Wedgwood was the founder of the 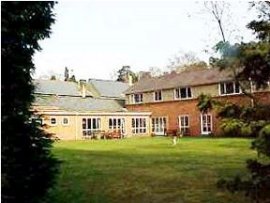 The Compassion for Animals Issue puts

The Theoversity on the Defensive

The Theoversity held its courses at until the Summer of 2010 when it moved out to hired venues in , and . This move confused many as the Theosophical Society in England’s leadership have claimed that from the start of negotiations in late 2009, that an agreement with the development company is being drawn up, by which the Theosophical Society can use Tekels Park after it is sold. The Theoversity’s move away from has led to speculation that no such agreement is possible and that the Theoversity now wishes to distance itself from matters at .

The Theoversity organizers have remained silent on the issue of the Wildlife and how this affects the Theosophical teachings that it offers.

The whole deal is shrouded in so much secrecy that even the majority of the Theosophical Society’s actual card carrying members don’t appear to know what is happening but here are some contact points.

The Theosophical Society in (Adyar)

The Theosophical Society administers the Estate through a limited company

Many are unhappy that this is certainly not a good time to get a good price for the Tekels Park Estate and that professional advice in 2009, not to sell the Park, has been ignored. 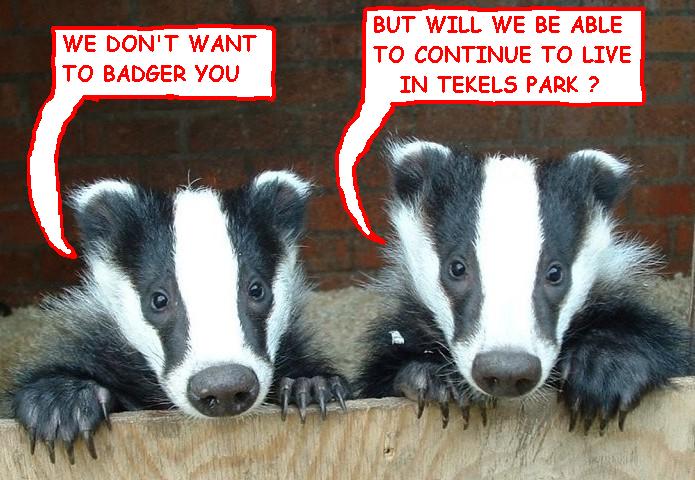 developer will affect the wildlife and St Francis

Church, it is easy to see why the Tekels Park

I am dedicated to the future of the Tekels Park animals and have created this website in support of saving them.

My main concern in posting information on this, and related websites, is to draw attention to the sale of the 50 acre sanctuary for wildlife to a property developer and the inevitable deaths of the animals by slaughter or habitat destruction.

The killing of the Tekels Park animals would be an obscenity and as a long standing student of Theosophy, I cannot turn a blind eye. 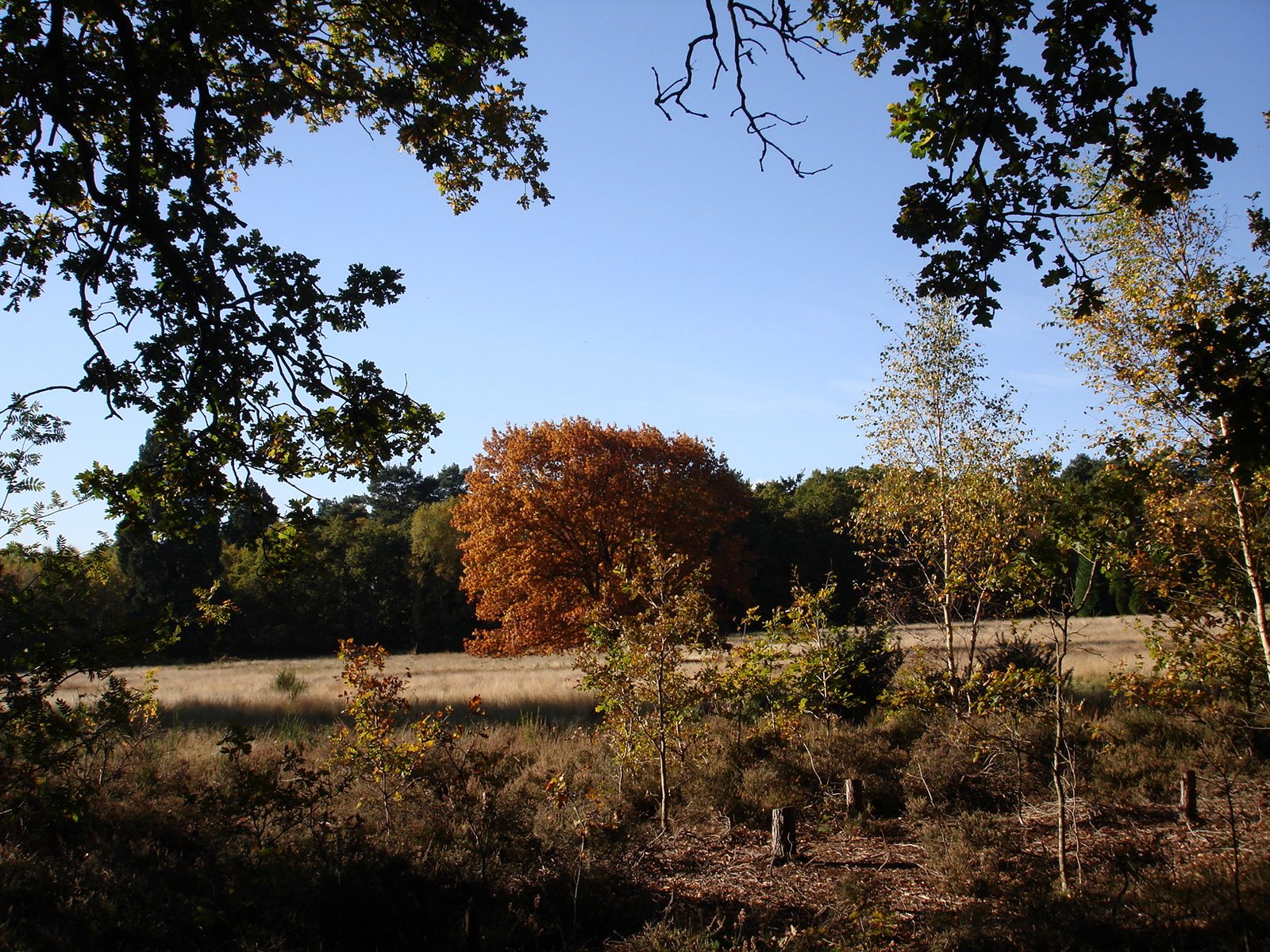 In an ominous new development, a family with

2 children still at school was evicted from their home

Estate Limited Director wanted their house for himself.

It is not known if further evictions are planned

Tekels Park Badgers Were Once 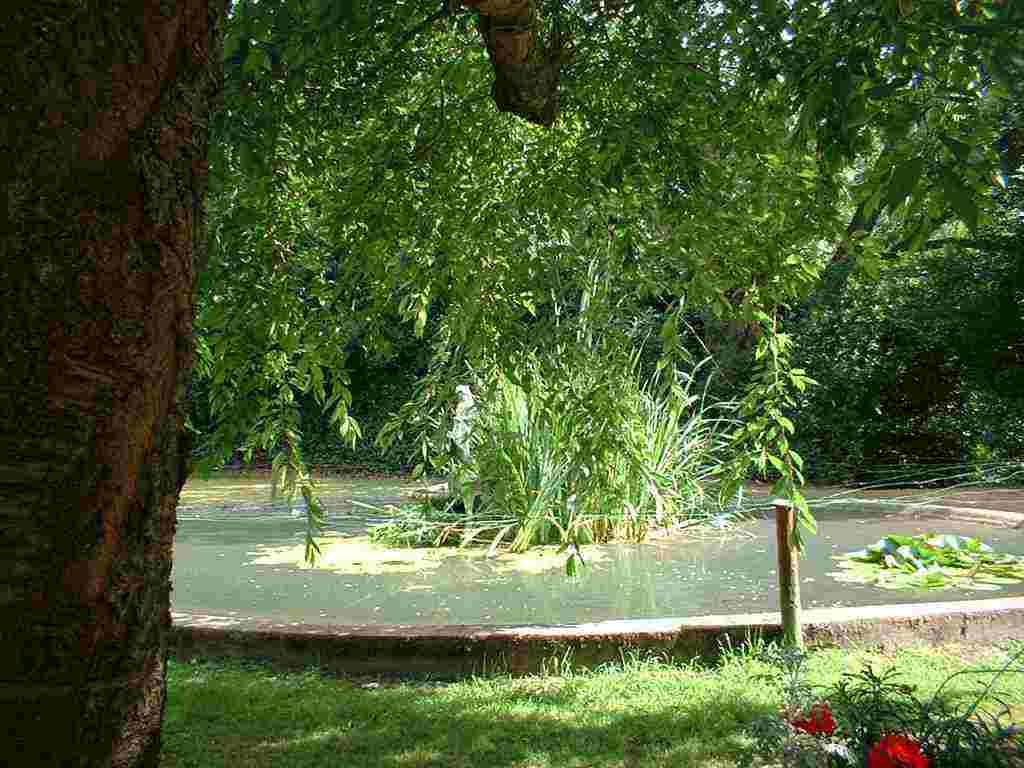 Article describing Tekels Park and its much

cherished wildlife by Theosophist and long

The Toff’s Guide to Selling

Tekels Park to a Developer

but he certainly has one in satirical singing 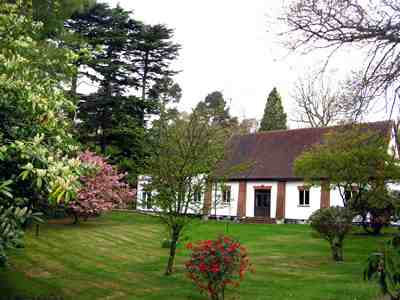